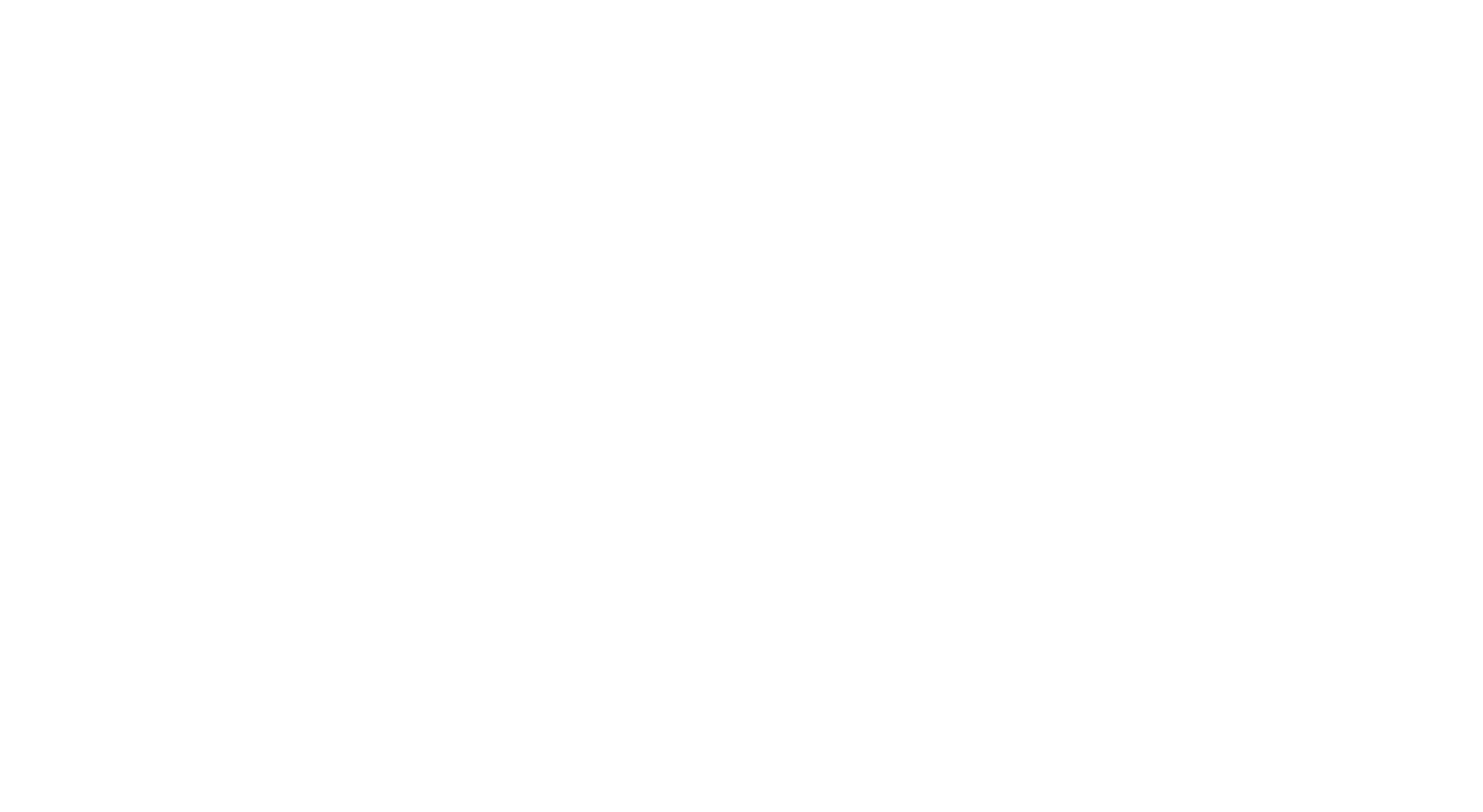 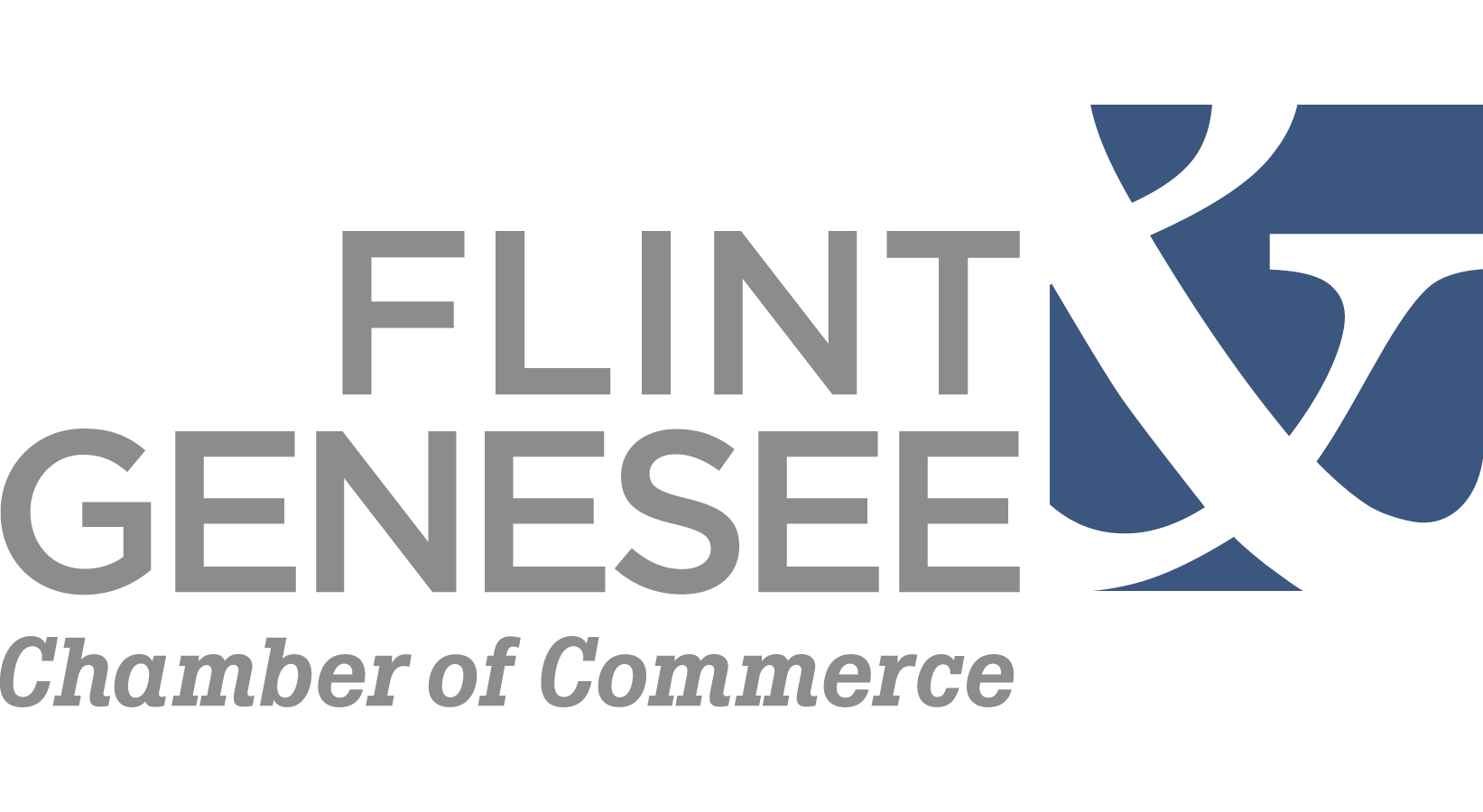 In 2020, economic development was defined less by the usual metrics of growth, expansion and job creation, and more so by the delivery of financial sustenance and a means of survival for many businesses in Flint & Genesee. A solid first quarter characterized by strong demand across many sectors and numerous requests for proposals (RFPs) had reversed course by mid-March, as the COVID-19 pandemic swept the nation.

The Economic Development (ED) division shifted quickly into emergency-response mode to help a business community reeling from the fallout of shutdowns, significantly weakened demand, new operational mandates and widespread uncertainty about the future. Key to meeting the economic challenges fueled by the raging pandemic were partnerships and the use of virtual-meeting technology.

Vital emergency relief, primarily in the form of grants and loans, was made available from the U.S. Small Business Administration and the Michigan Economic Development Corp. (MEDC). This included funding from the federal Paycheck Protection Program (PPP) and Economic Injury Disaster Loans (EIDL). At the state level, the MEDC created the Michigan Small Business Relief Fund, the Small Business Restart and Survival Grant programs. Meanwhile, corporate partners and philanthropic organizations stepped up to provide crucial financial support for scores of small businesses through their grant programs.

The ED division was a conduit for local businesses in accessing these various programs. In coordination with the Chamber’s Grants department, the ED division served as program administrator for the Flint & Genesee region for the MEDC programs as well as those funded by corporate and philanthropic partners. This includes the Moving Flint Forward Initiative funded by General Motors, and the Restart Flint & Genesee Grant Program funded by the Consumers Energy Foundation, Charles Stewart Mott Foundation, Ruth Mott Foundation and Chase. 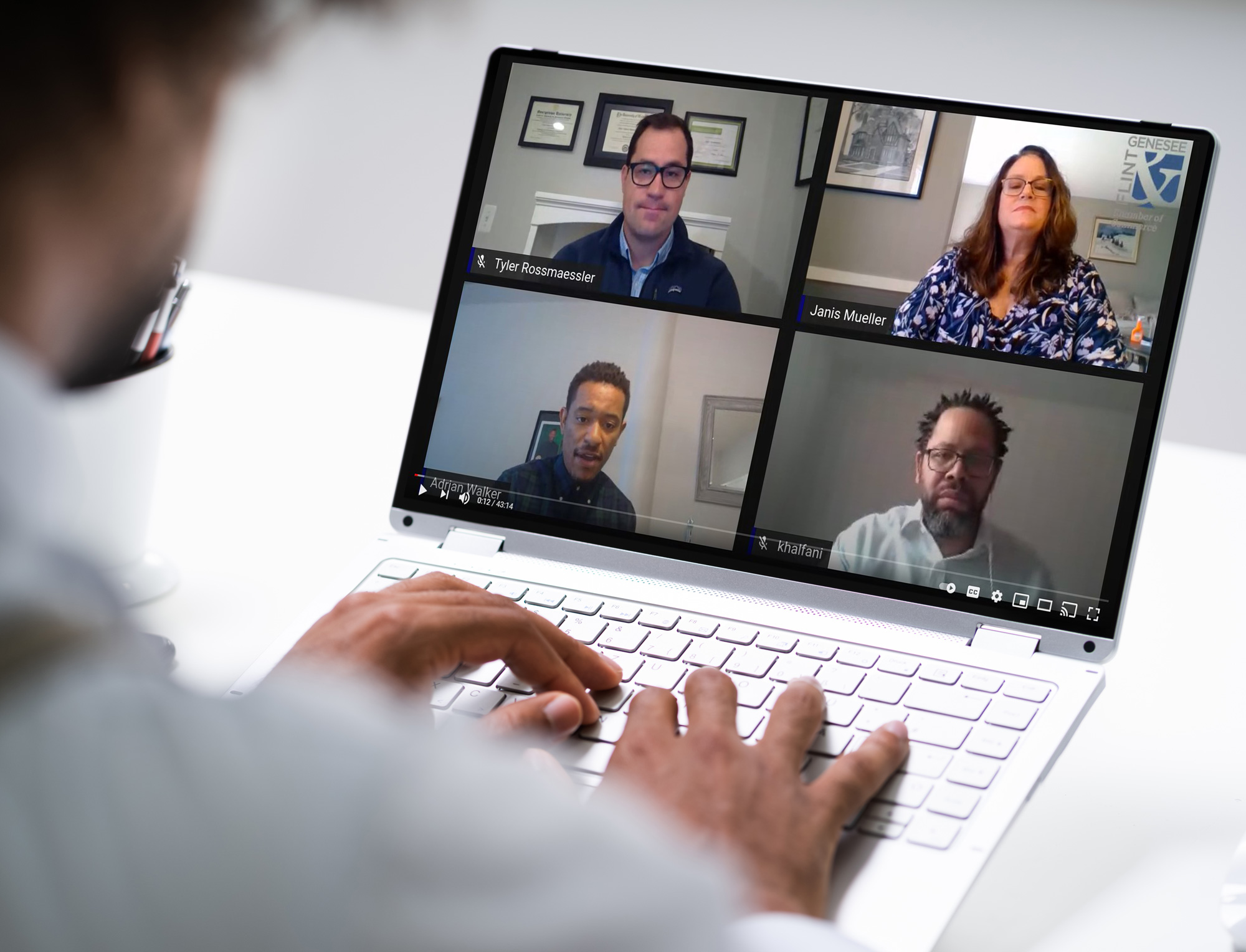 Due to state-mandated social distancing and office closures, virtual meetings and working remotely moved from the realm of “nice to have” to absolute necessity. The ED division, working closely with Member Services, became adept at using virtual-meeting technology to interact with clients and host informational webinars for the relief programs. 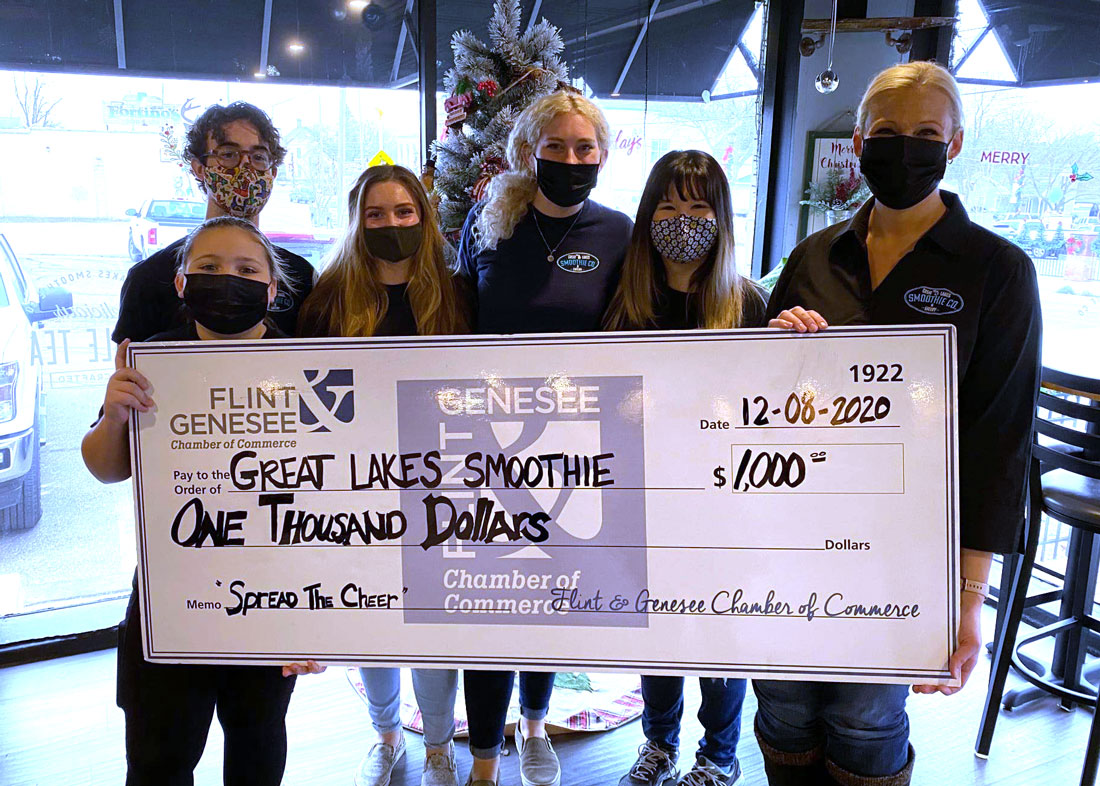 Amid the upheaval and focus on emergency relief, the ED division closed on four business development projects, resulting in $6.5 million of private investment and 307 new jobs. They responded to 32-site selection RFPs and awarded 15 MEDC placemaking grants of $2,000 each across Region 6. Support for small businesses and entrepreneurs included:

The Chamber, along with partners at the City of Flint and Genesee County, began rolling out the Forward Together Shared Vision for Economic Prosperity, which aims to make Genesee County a top-five community in Michigan based on jobs, talent, livability, and equity by 2040.

The team organized the “Business Banking Initiative” as a part of the Task Force on Racial Inequities to facilitate meetings between bankers and African American and Latino business owners. Equal access to capital has been a challenge for many minority-owned small businesses. The Initiative helped to open lines of communication between minority business owners and entrepreneurs with local loan officers and executives from area bank and credit unions. The group hosted a few listening sessions to discuss barriers and opportunities for improvement as well as opportunities to share helpful information about available resources with the community.

The ED division also collaborated with Member Services to coordinate and co-host the virtual job fair Back to Michigan: Flinttown and Motown, a statewide talent attraction initiative held virtually to recruit former Michigan residents back home to live, work and play. The Chamber partnered with the Detroit Regional Chamber to highlight southeastern Michigan.

The ‘Spread the Cheer Sweepstakes’ helped to shine a light on small businesses in Genesee County while encouraging area consumers to shop locally. Conducted in late November through December, community members were invited to submit the names of locally owned businesses that deserved some extra attention during the holiday season. The Chamber randomly selected one entry each week, for a total of five winning submissions. The business listed on the entry received $1,000, and the person behind that submission won a $500 Visa gift card to put toward their holiday shopping budget.

The Procurement Technical Assistance Center (PTAC), a program of the ED division, continued its support of small businesses. The team facilitated more than $96.4 million in federal, state, local and subcontracting opportunities for clients throughout Region 6 during DLA fiscal year. For the year, PTAC completed nearly 1,900 hours of counseling with 156 new clients, exceeding its goal of 1,800 hours and 150 new clients.

PTAC also initiated a new marketing strategy hosting five “Meet the PTAC” events with more than 30 attendees across the region that garnered over 10 new clients and 15 leads. Their virtual “Meet the Buyer” event attracted 85 companies and 20 buyers.

The program also expanded its footprint in the region by opening satellite offices in Port Huron-St. Clair County and Owosso-Shiawassee County. 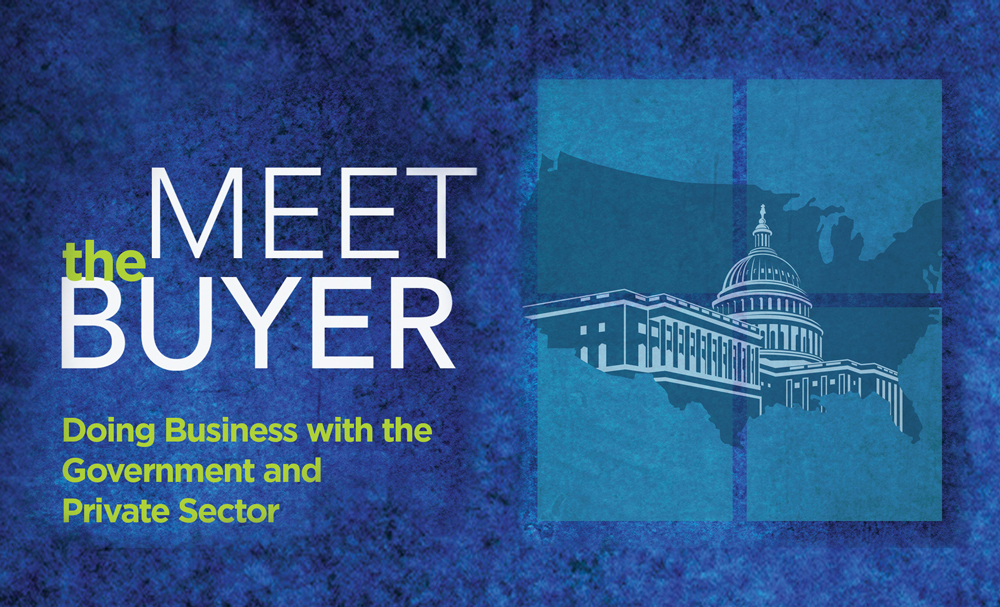